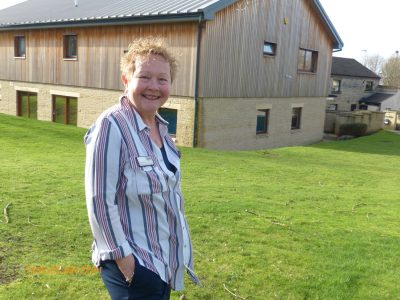 In November 2014 I was diagnosed with Angina and I was sent for an angiogram on December 1st. I was admitted to Airedale General Hospital until December 23rd where I was transferred to the LGI. This had a huge impact on me as I felt I’d been kidnapped. I had a double heart bypass on December 29th – Christmas that year was definitely different!!!!! It was during my recovery from the surgery that I went into what felt like a black cave, I was given medication but I just couldn’t see any light at the end of the tunnel.

Gradually I began to feel better and in July 2015 I was signed as fit for work. Shortly after I attended a routine mammogram appointment – I nearly didn’t go to because of the scar down my chest. Two weeks later I received the devastating news that I had breast cancer. I felt as though I’d been hit with a sledge hammer, I had a partial mastectomy, followed by 3 weeks of radiotherapy but I found that I found I was in that black hole again.

I was persuaded by a friend to visit the Skipton Centre and it was the best thing that I ever did. I genuinely believe that if it wasn’t for the support I received I don’t know where I would be now – I could be six feet under! I accessed complementary therapies, counselling and support groups and it really helped me find who I was again, as my confidence was in pieces. I now feel my confidence and self-esteem is back up to where it used to be, Cancer Support Yorkshire helped me put my life back together.

As a thank you for everything they have done for me (and continue to do) I have offered my time as a volunteer to help give something back – I love it, it gives me a reason to get up in a morning, I love being in the whole atmosphere, it’s a powerful crutch. Being able to meet people who are going through a similar emotional journey and then be able to talk to them with personal experience is very cathartic, I can show them that cancer doesn’t have to define you and there is always room for a little bit of hope. 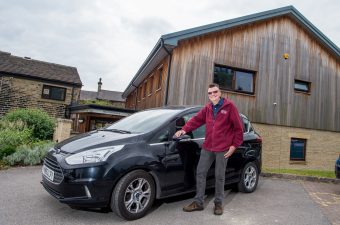 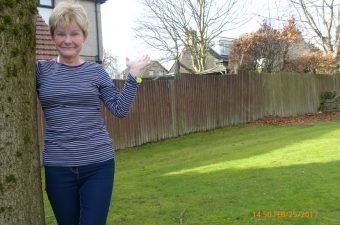 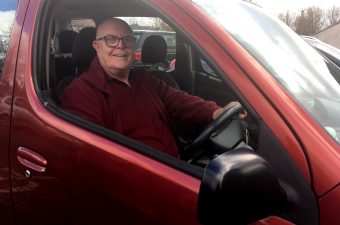 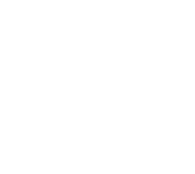 Our team of volunteers are an invaluable part of our organisation

Apply Now to become a volunteer 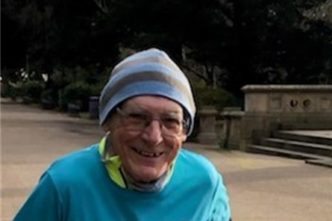 Malcolm has overcome Esophageal cancer, the major operation involved, and most recently Prostate cancer.  He...

END_OF_DOCUMENT_TOKEN_TO_BE_REPLACED 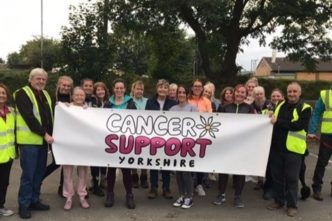 Thank you to our wonderful participants and volunteers for helping to make the Step Out...