For 33 years, Cancer Support Yorkshire has been supporting the people of Yorkshire when they most need our help.

The necessary funding was acquired and a team of 30 volunteers were given intensive training prior to Cancer Support opening its doors on 18th January 1988. This was in the Sovereign Health Care premises, Vicar Lane, Little Germany, Bradford.

Dr Dobson was the Director until 1990 when he had to leave due to ill health. Sandra Hunton, pictured, took over the role and began developing the charity’s free services to included dedicated welfare rights advice. Cecile Levine, who headed this service wrote the booklet: ‘What Can I Claim?’ which soon became a must have for health professionals working with cancer patients all over the country.

The Welfare Rights service, today, acquires millions of pounds every year, in entitled benefits, back dated benefits and grants, on behalf of clients.

In 1994 the Vicar Lane Landlords, were looking for new premises and so began the search to relocate Bradford Cancer Support. The move to rented premises in Daisy Bank, Duckworth Lane in April 1995 proved to be an excellent choice. The proximity to Bradford Royal Infirmary’s oncology wards and developing relationships with health professionals created a huge increase in demand for services.

The charity was going from strength to strength, patients were being referred at the point of diagnosis, from areas district wide. Services were developing to meet the needs of patients, carers, and their families. By 2004 we had outgrown Daisy Bank and in 2006 the welfare rights team were moved off site to create space for more complementary therapy and counselling rooms. However, not being able to provide all services under one roof was a huge issue for the charity and a search to relocate to larger premises began.

The ‘Daisy Appeal’ to build a permanent home for the charity was launched in 2006. The £1.4 million target to purchase land and to build was launched with a £100,000 legacy and by September 2008 we had begun the next step of the journey in our new home at Daisy House Farm, Smith Lane, Bradford, and with the new name: Cancer Support Bradford & Airedale.

Once again, district-wide demand for services increased which led to the opening of our Support Centre on Otley Street, Skipton, in September 2014. The Centre was initially opened two days per week but very soon this increased to 5 full days.

In April 2016, with the aim of exploring even more opportunities to benefit people and patients in the Yorkshire region, we changed our name to Cancer Support Yorkshire.

opened on Belmont Bridge in Skipton.

The journey continued with everything going to plan until the pandemic forced our doors to close in March 2020. This did not stop us, we adapted quickly to working from home and delivering services to clients via telephone and online platforms such as Zoom. Our message is ‘We are still here for you’.

Our model of support is well established and proven to make a huge difference to the lives of local people affected by cancer. The dedication of staff, volunteers, and our supporters is key to the success of our 33-year journey and we think Dr Dobson would be proud of us all.

Were you part of our journey as a client, volunteer, supporter, fundraiser, or staff? Do you recognise anyone in the photographs below?

Contact Linda on 01274 776688 or email l.enderby@csyorkshire.org.uk
We would love to hear your story. 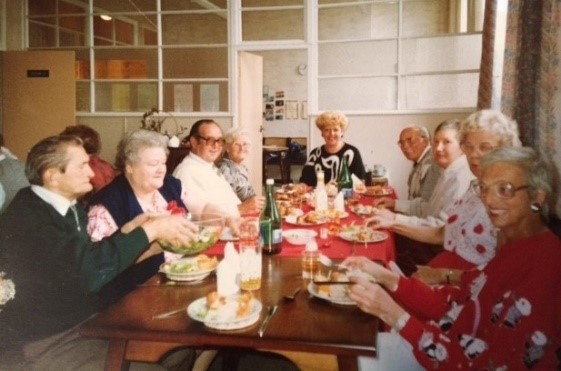 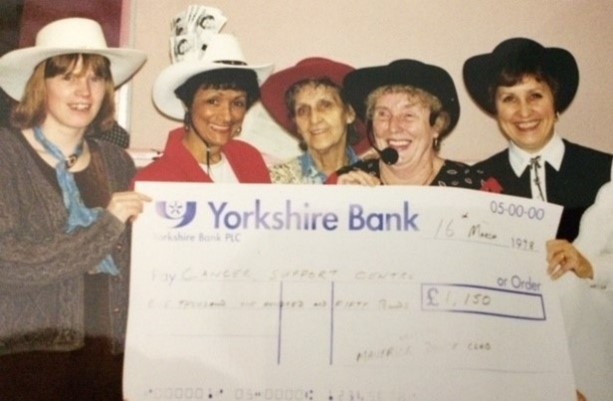 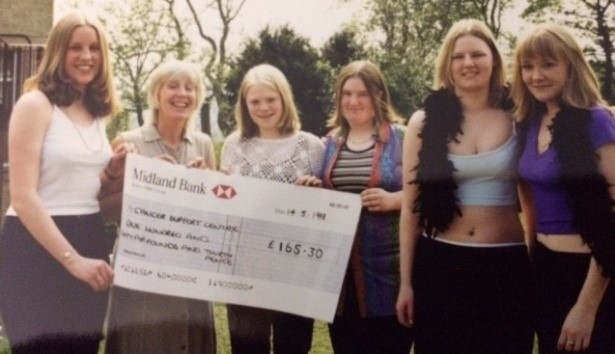 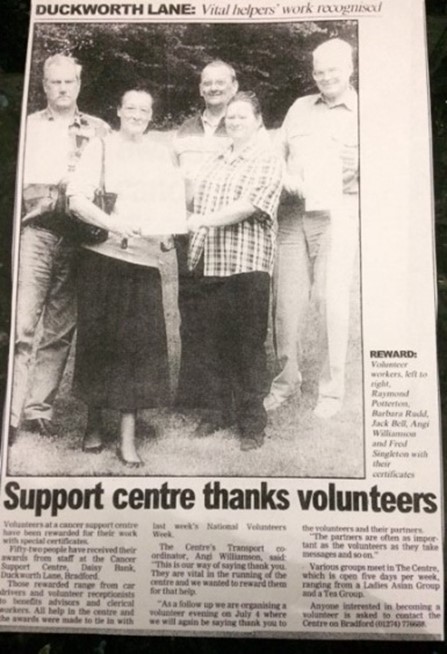 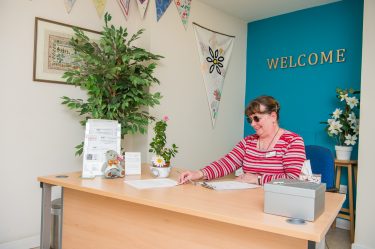 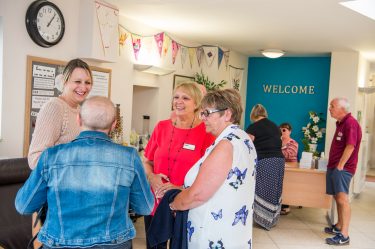 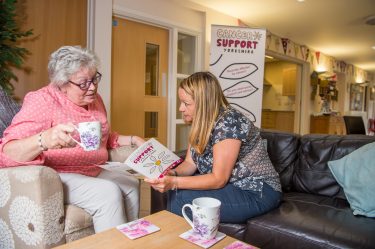 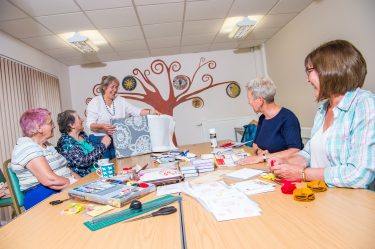 With income support seen as a key issue in the lives of those dealing with cancer, a dedicated welfare rights service was set up. This team team became one of the first of its kind in the country as it helped almost 300 people every year with financial issues.

Demand for services continued to increase and we moved to larger premises in Daisy Bank opposite the Bradford Royal Infirmary.

Over the next 10 years we developed our services further, with one clear goal: to ensure the lives of those living with a cancer diagnosis became that bit easier.

A close working relationship with oncology staff & local GP's saw an increase in referrals for services meaning we outgrew our premises again.

Our lease was due to expire in 2007 which would not be renewed. We launched the Daisy Appeal to reach our vision, which was to to provide a permanent base with space to grow and develop services all under one roof.

We purchased property and land on Smith Lane opposite the Bradford Royal Infirmary.

In January 2008 work began to build new premises and renovate the Old Farm building and in September we moved in. With all services together again patients and their families could access everything all under one roof.

In 2010 we were ready for a fresh image that perfectly reflected our uniqueness, independence and contemporary outlook.

A year of celebration as we reveled in 25 years of success, marking it with a bumper packed year of events and activities.

September 2014 saw expansion plans come to fruition with the opening of our Skipton Centre, which offers the full range of services as our Bradford Head Office, to people in Craven, Wharfedale and the surrounding areas.

Changing our name to Cancer Support Yorkshire in April 2016, we set out to explore even more opportunities to benefit people and patients in the Yorkshire region.

We officially opened our first charity shop 'Preloved' in Skipton and also launched our new centre in Wakefield.

This was our 30th Anniversary year!

Our Welfare Rights team acquired a record amount in benefit entitlements and grants on behalf of clients.

Our partnership work with other organisations and health professional developed further.

COVID forced us to close our Centres to clients, but we continued to provide services to them. Our team adapted well to working from home to ensure clients received the help and support they needed, via telephone and online platforms such as Zoom.

However, the financial impact due to cancellation of our events and those of our supporters required us to act and in December we launched a COVID Appeal.

This year we celebrate our 33rd Anniversary. We continue striving to serve our local community who need us.